FI℞ST® products save dispensing time, and can be compounded by the pharmacist while the patient waits, increasing customer satisfaction. Using FI℞ST® Mouthwash kits, the pharmacist can compound a prescription faster than those prepared in the conventional way. A single NDC number assigned for the entire Kit facilitates the third party reimbursement process, and reduces audit- related adjustments.

The FDA estimates that each year in the United States approximately 30 million retail and hospital outpatient prescriptions are prepared through “compounding,” a means by which a pharmacist prepares a customized medication according to a doctor’s prescription to meet an individual patient’s medical need. About 1% of all prescriptions are compounded; and the U.S. market alone for compounding, at the consumer level, represents an estimated $1 billion annually.

CutisPharma, Inc. based in Woburn, MA, is a privately held, specialty pharmaceutical company focusing on the development and commercialization of value-added proprietary drug products and technologies in the prescription compounding sector of the pharmaceutical industry. Product line and development efforts initially are focused on providing optimized, more efficient alternatives for the preparation of the nearly 10 million currently compounded prescriptions, by offering FI℞ST® Unit-of-Use Prescription Compounding Kits. Use of these branded compounding kits will be beneficial to all triad participants, namely physicians, pharmacists, and patients. Three U.S. patents have been issued to the Company with several additional patents pending.

Back to News and Events

About Us
Company Culture
Management Team
Board of Directors

All product imagery is for representation purposes only and may not include actual labels. 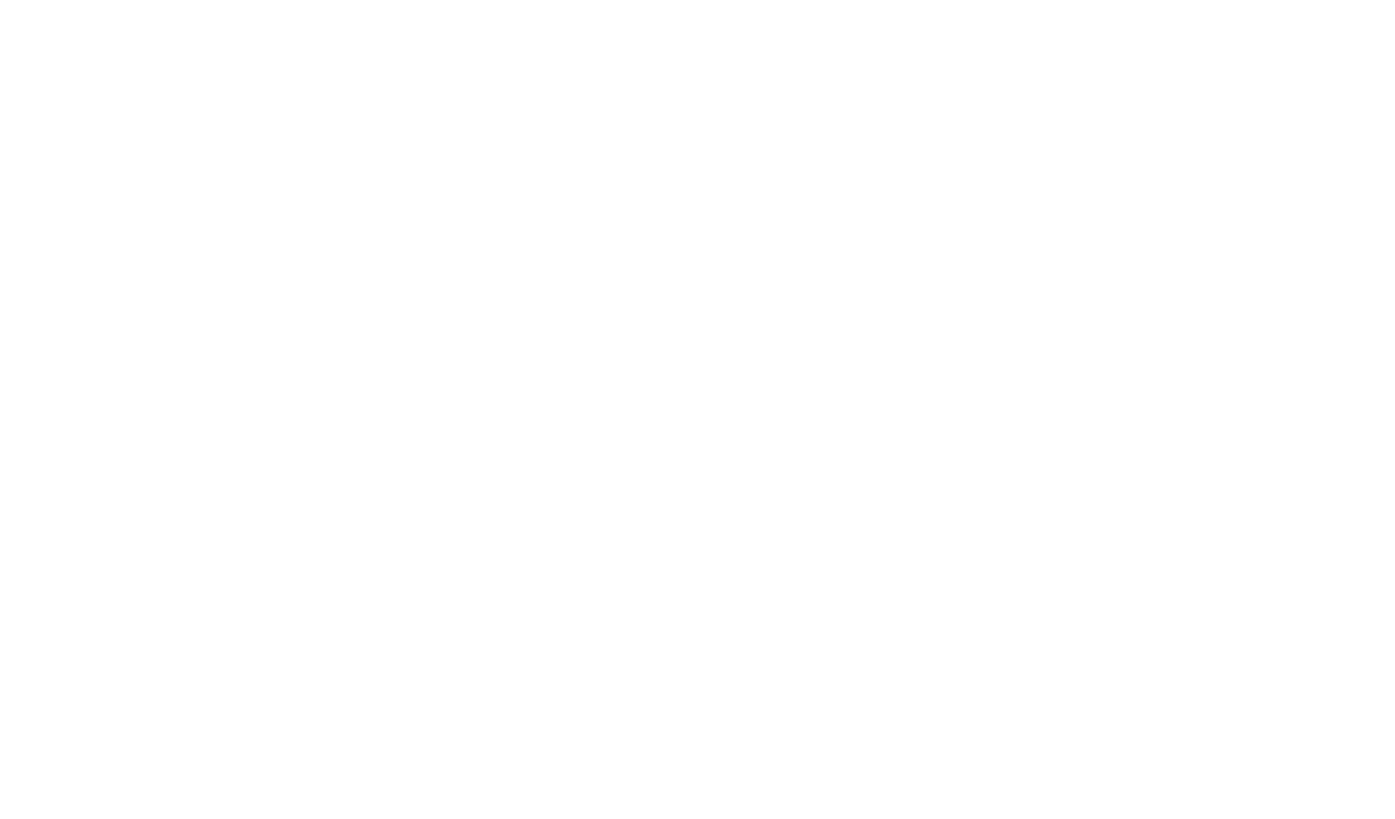